The Road to a Blockbuster: How to Train Your Jump Street

by Roderick Allmanson at precisely 11:46
Once again folks, it's a Summer Friday, so it's time to discuss the latest wide releases and the possible commercial, critical, and cultural impact they'll have on our society. This week we have two sequels whose first installments were pretty damn good with this whole thing. How to Train Your Dragon (2010) was one of the first Dreamworks Animation films to really hit Pixar levels of greatness (an argument could certainly be made for Kung Fu Panda [2008]), and 21 Jump Street (2012) was somehow the most incredible comedy of 2012, if only because it came out of no where to be completely refreshing and awesome. 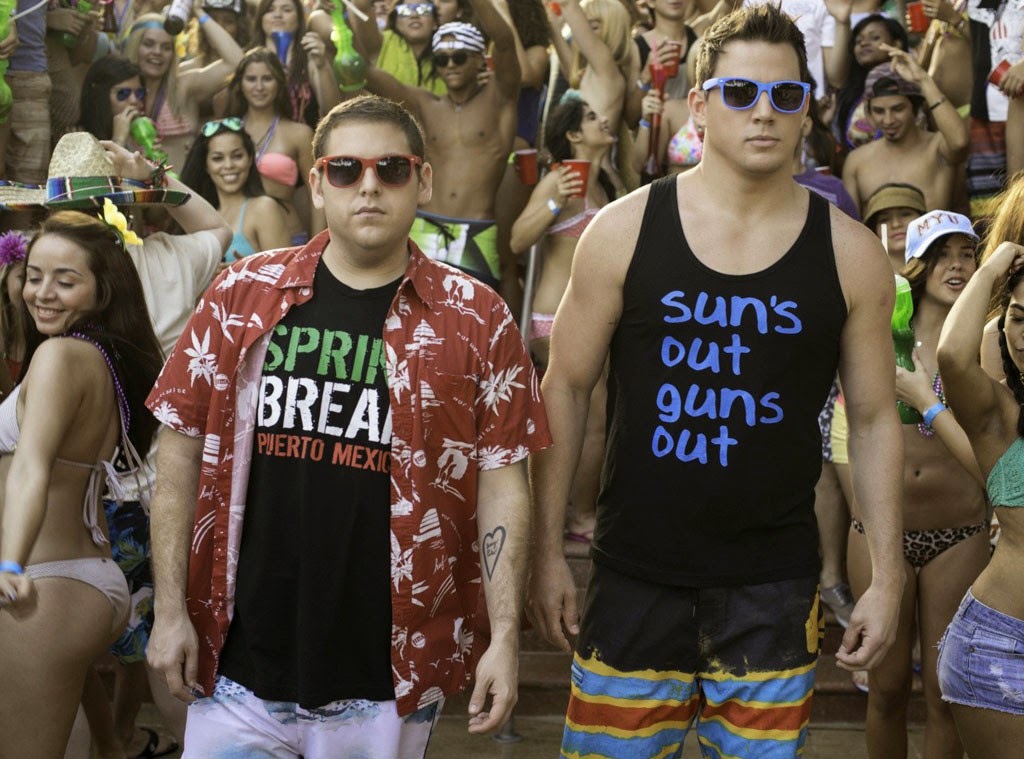 The issue with both these sequels is just that - it's extremely tough for the second go-around to be as new, exciting, and refreshing as the first installment. 22 Jump Street (2014) seems to be heading this one off at he past, with even more self-awareness of how stupid the premise is than the first one. By all accounts, it's also very, very funny, which is a trait that can save even the worst comedies, even if the comedy sequel is a really tricky one to pull off.

Every actor's star has risen since 21 Jump Street, which ought to help it as well, which is thanks in part to that first film. Jonah Hill has had major high profile roles in last year's This is The End (2013) and The Wolf of Wall Street (2014), the latter of which earned him an Academy Award nomination. He's fast proving himself to be one of the more adept on-screen comedians, who can also really act when he needs to. On the other end of the spectrum is Channing "C-Tates" Tatum, who has also been successfully mixing critical successes in films like Magic Mike (2012) and this year's Foxcatcher (2014) with crazy off-beat action roles like White House Down (2013). 21 Jump Street helped show everyone that he also possesses incredible comedic timing and a swell sense of humour about himself, and probably saved his career from being just another forgettable white guy action star.

How can 22 Jump Street reach the same heights as its predecessor? I'm not sure it can have the same cultural impact just because of its inherent repetitiveness, but if it can cannily navigate the tropes like the marketing material implies it will, it stands a chance. A commercial success its a foregone conclusion, and critically, it ought to be pretty great, although again, this depends on how well it handles its own sequelness. 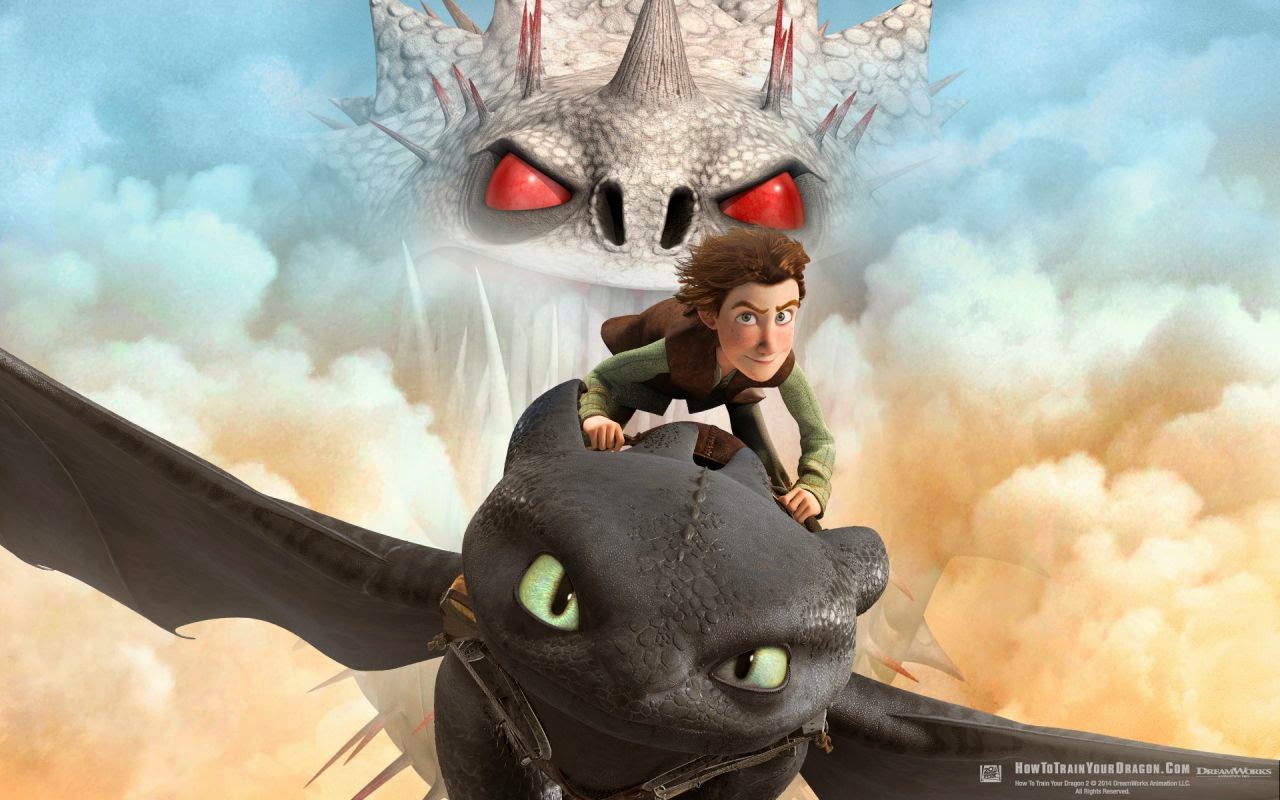 How to Train Your Dragon 2 (2014) lies much in the same boat, although the marketing material hasn't really presented anything to float the film above the first film. The mother reveal given in the trailer seems pretty ham-fisted and there isn't much here to distinguish it as something great. Although the first film was by all accounts pretty solid and iconic, I also always disagreed with the Jay Baruchel casting. I love Jay, but that voice was always distracting to me.

There really aren't enough children's or family fare this summer and I'm sure How to Train Your Dragon 2 will go insane at the Box Office. Since it's not really the same demographic at all as 22 Jump Street, though, both films ought to have some pretty great weekends. The more important question, though, is whether these things can rise above their predecessors, for which I have more hope for 22 Jump Street than How to Train Your Dragon 2. Both films are out today.