by Roderick Allmanson at precisely 23:19
Hello folks, we've somehow already come to a whole year's end here and so naturally we need now to look back and examine the best, brightest and best pop culture spots of 2011. We start here with the greatest Video Games of 2011. In many ways, 2011 was a landmark year for video games, there were certainly some great ones that rise to the top, but more and more it does seem like the most popular ones are becoming very repetitious, although the best here are truly something else.

More and more video games are bridging this gap of interactivity between people and visual media. Video games are catching up steadily to movie technology and games like L.A. Noire really found a niche. That said, video games should be used to act out fantasies in more personal ways that movie cannot (a major reason for their popularity among the nerdier population), and I have no fantasy about interrogating L.A. criminals.

The end of the year featured two dueling army games, Battlefield 3 and Call of Duty: Modern Warfare 3, that seem over-hyped but largely retreads of ideas that are no longer innovative. Fun for sure, but nothing that pushes boundaries. This year featured many more outstanding sequels than original ideas, including threequels for both Resistance and Gears of War, neither of which succeeded their originals in quality.

Of course, there were many games that played to their franchises' strengths while delivering a very fresh and engrossing experience. Deus Ex: Human Revolution was slick and challenging along with pushing the storyline to follow-up the brilliant Deus Ex (2000). Uncharted 3: Drake's Deception was also able to pull off a very cool addition to its series. Portal 2 added some needed spiciness to one of the more intriguing puzzle games ever made, and is one of the few games designed for a massive audience that doesn't involve heaps of gratuitous violence. Likewise The Legend of Zelda: Skyward Sword is one of the most involved installments in the Zelda series and serves well with more advanced motion controls, although the technology has not yet been perfected, and the Wii is close to being pushed as far as it may go. There are really only two contenders for Game of the Year, though. The Elder Scrolls V: Skyrim is less of a game than a way of life - something to devote one's entire living experience to with great rewards to reap. Like killing dragons and gaining HP. Much more rewarding than going outside. The game is insane though, and does more than any game has previously (except perhaps for other games in the Elder Scrolls series, naturally), which is truly establish a universe to roam around and live in, even to read fictional history books through. It's an incredible experience, but loses points because it's nigh impossible to casually play among friends or just to waste five minutes before you need to leave somewhere. That's still what Mario Kart is for.

The other strongest game of the year is Batman: Arkham City. It's not really fair that Batman gets everything awesome, is it? It gets the dual bonus of being incredibly fun and easy to play as well as a coherent storyline steeply deeped in both the Batman Mythos as well as character development from the previous Batman: Arkham Asylum (2009), both being obviously darker spiritual successors to Batman: The Animated Series (including voice actors and certain characters' storylines, such as Mr. Freeze and Harley Quinn). It's a cohesion that continually satisfies Batman fans and casual gamers alike. 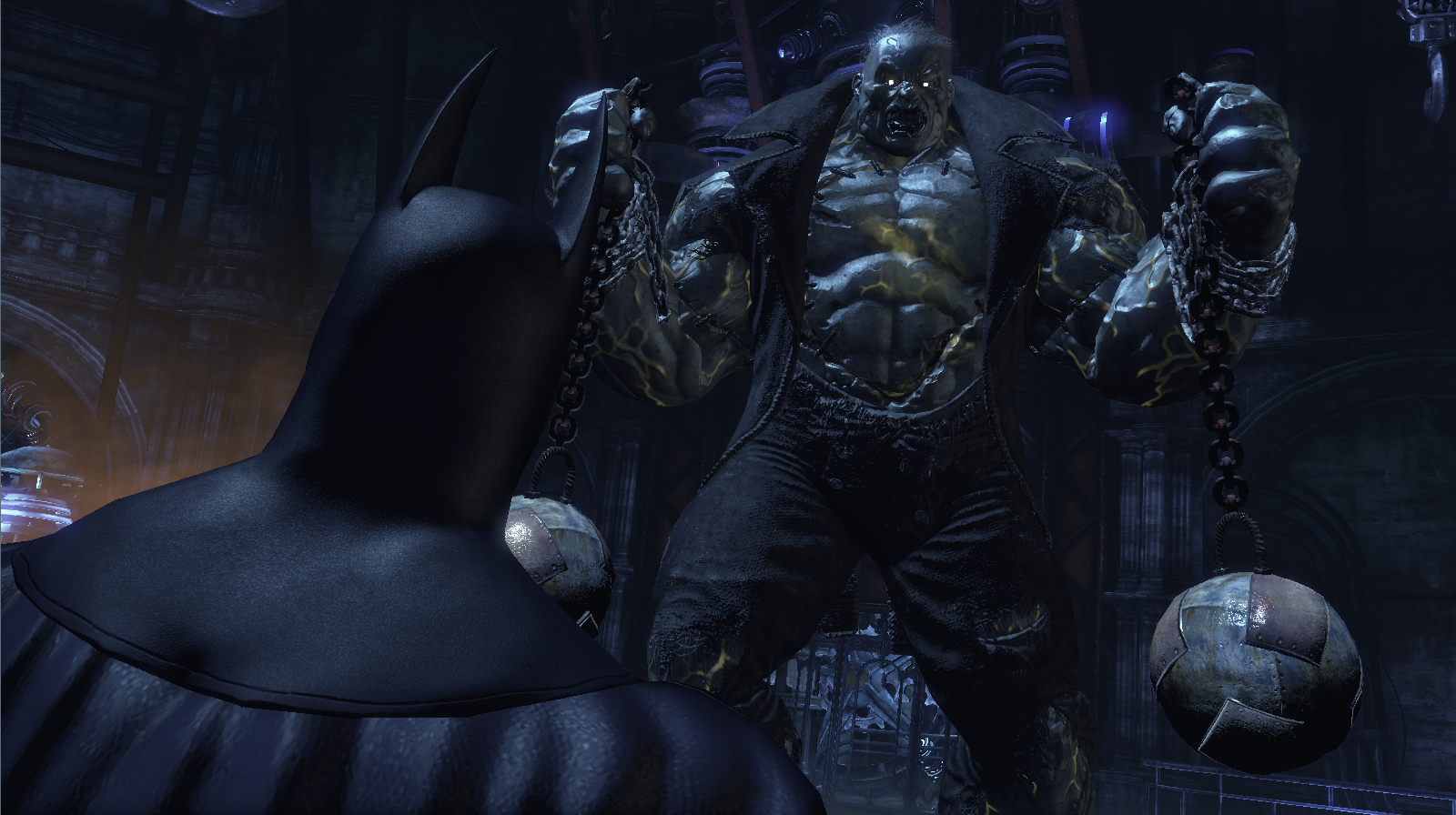