by Roderick Allmanson at precisely 15:52
It's been an amazing first round, but we're on to Round 2, folks!

Vote for your favourite bastions of pop culture in such enticing match-ups as:

Robin Hood vs. Prince
Quint vs. Ditka
The Rock vs. The Mountain
Simba vs. General Patton
Ronda Rousey vs. Furiosa!

It's a wild time! Get votes in as much as you can from now until St. Patrick's Day! 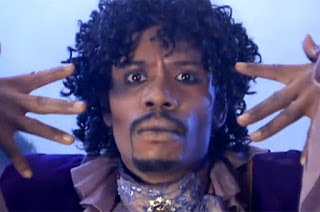 Sherwood Division - taking place in Sherwood Forest, England.
LV-426 Division - live from the failed mining colony!
Z-City Division - straight out of the city of monsters!
Green Place Division - battling it out in the fake desert oasis!